A few words about Me

My photographic studio in the 80’s 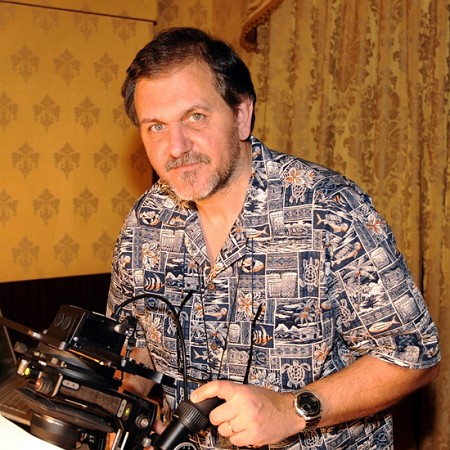 Born and raised in Genoa, in this city in 1983 I created my first photographic studio, then worked for 15 years for companies and advertising agencies, specializing in "still life" and studio photography, creating advertising images for spirits, watches, food products, technical items, sports... and the list would be endless.

In the world of advertising I met my future wife, Mirella, art director of an agency and thanks to the many common aspects of photography and graphics, we immediately began to work together, complementing each other.

We got married in 1988 and when our daughter Gaia was born in 1996, we decided to move to live and work in the countryside, settling in Sassello in a house in the Ligurian Apennine mountains where, always dealing with photography, interest in the world of collecting knives and artistic blades began to grow, so much so that I also began to be interested in their creation.

The years between 1996 and 2006 were very intense, always spent between photography and knives, consolidating friendships and contacts with collectors that led to the creation, together with 4 other friends, of the "Corporazione Italiana Coltellinai", of which I was president for several years, also becoming a member of other prestigious international knifemaking associations, such as the “American Knifemaker’s Guild” and participating in numerous exhibitions in Europe and the United States.

However, I kept my photographic studio always operational, experimenting with new techniques and gaining a lot of experience in lighting the shiny surfaces of metals and studying new ways to photograph knives. Later, having forged strong friendships with many collectors in Italy and abroad, I began to photograph their fantastic collections, creating some books that are still considered a true reference in the world of collecting.

From 2006 to present day I have dedicated all my energies only to photography, thus starting a new chapter of my professional life, dedicated to the shooting of collectibles and art, but at the same time not neglecting commercial photography for various companies and creating images for their advertisements and catalogs. 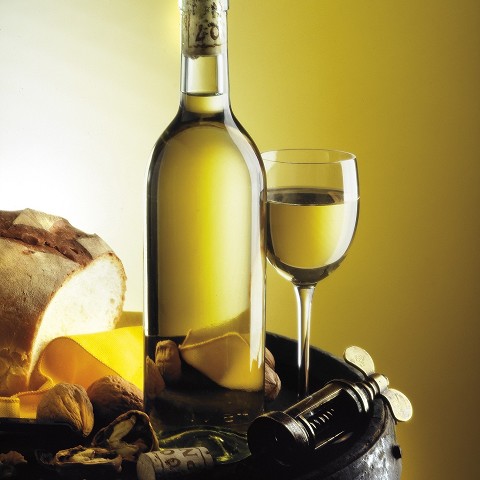 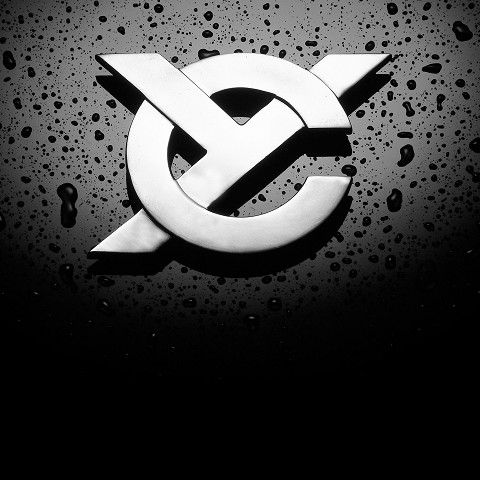 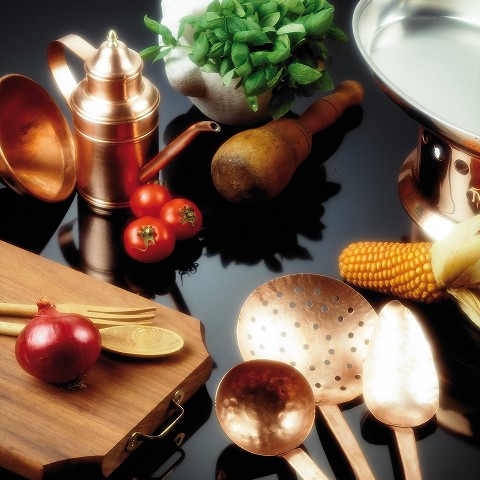 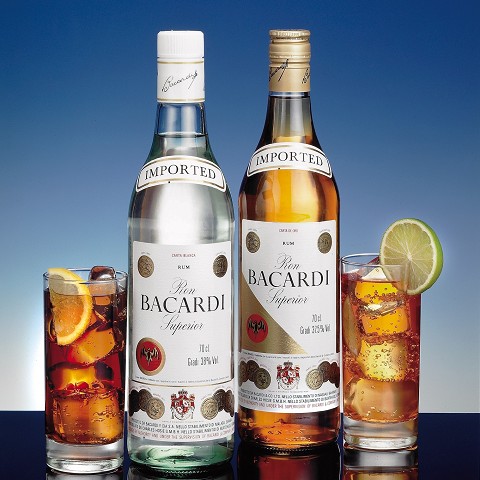 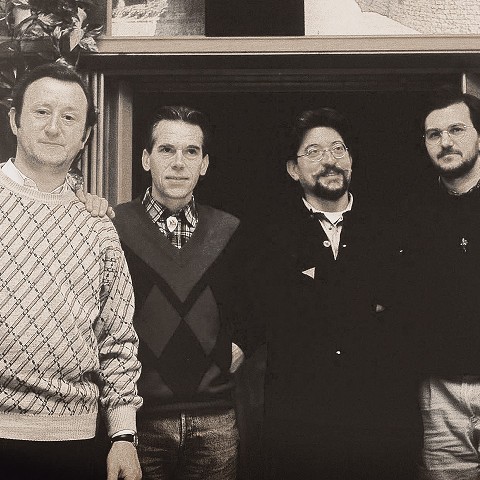 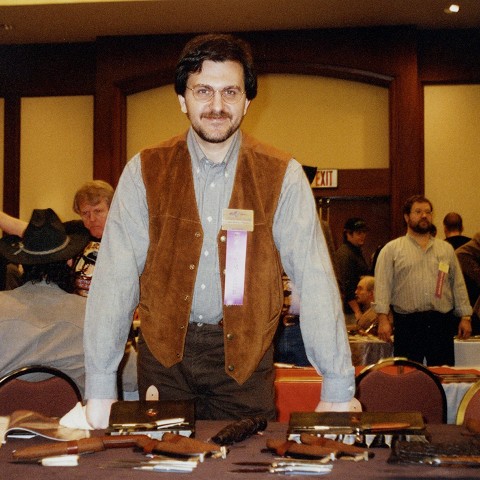 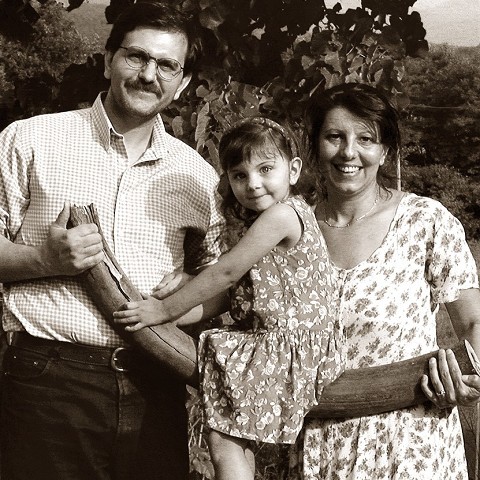 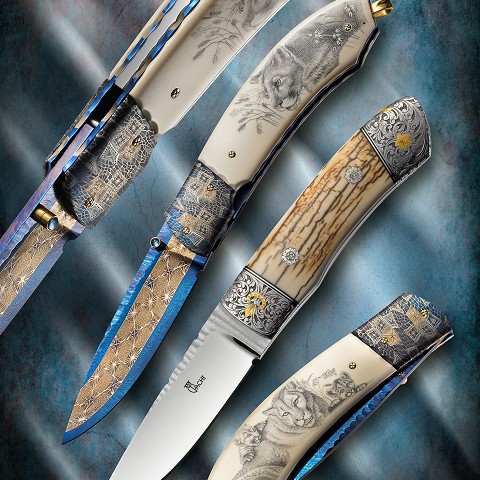 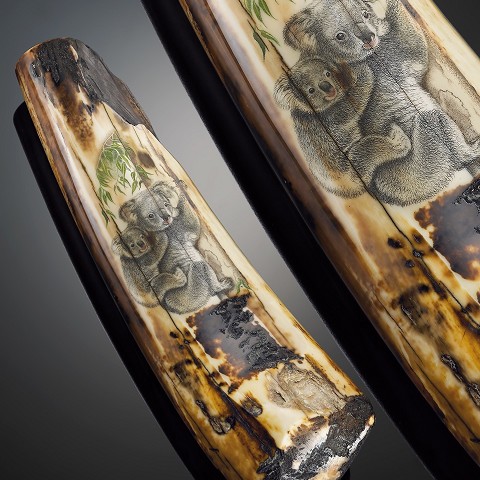 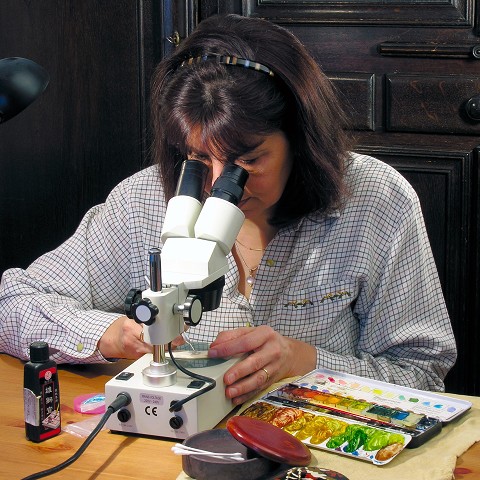 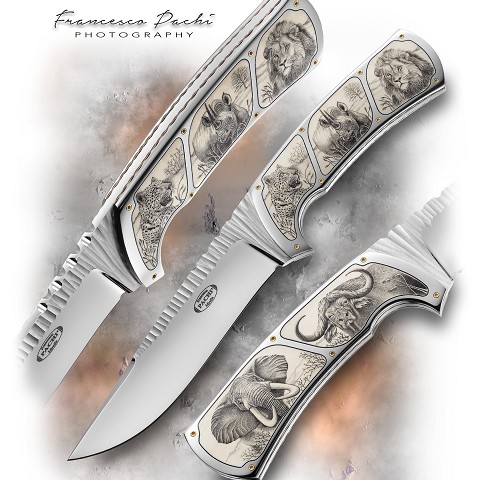 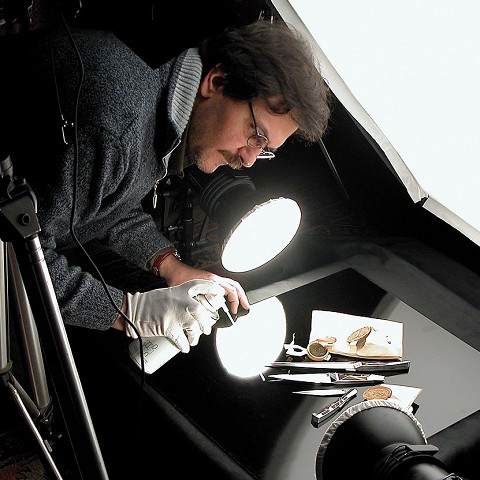 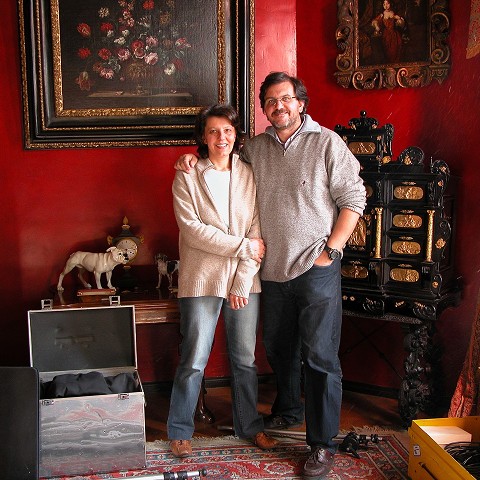 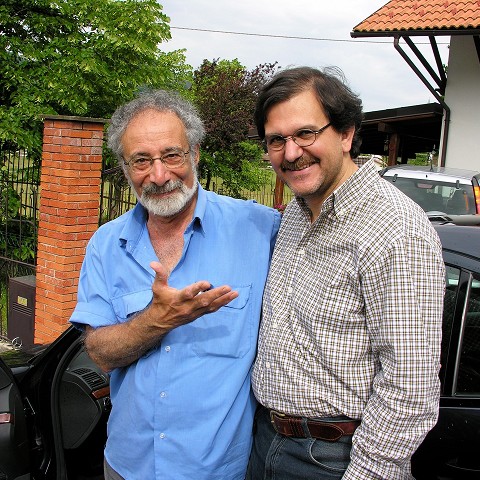 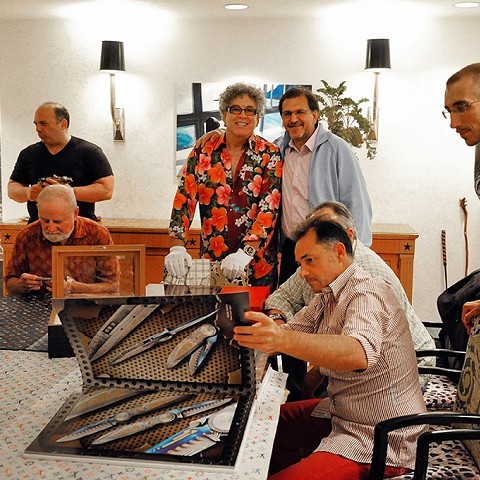 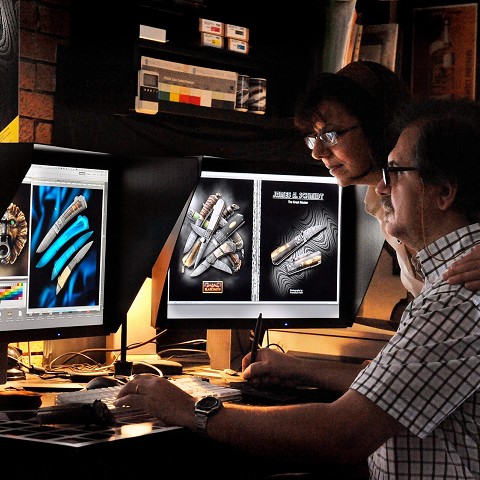 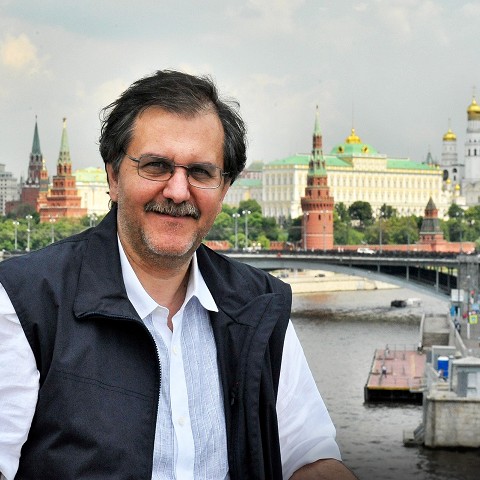 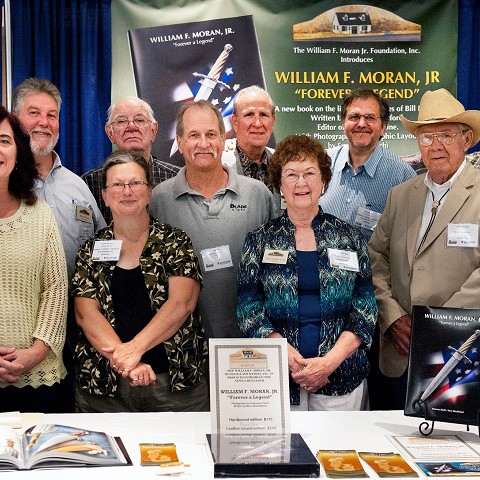 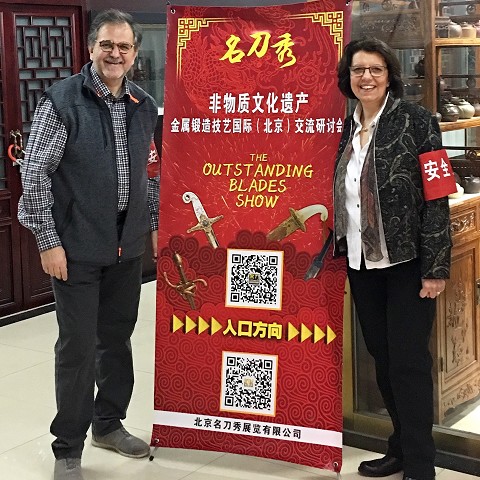 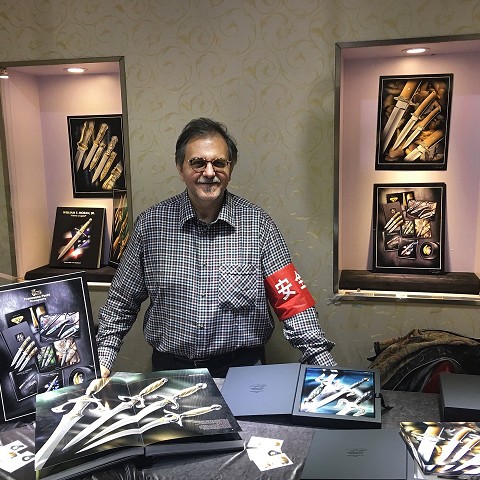 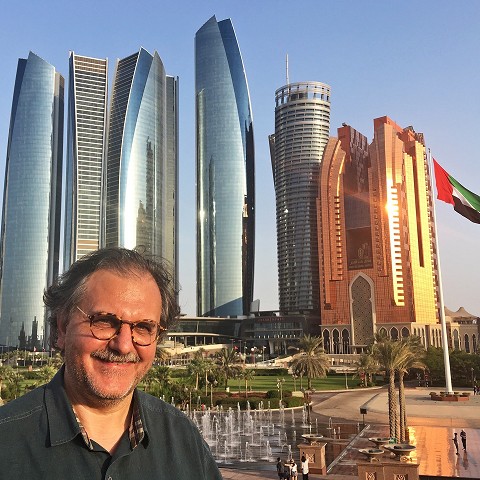 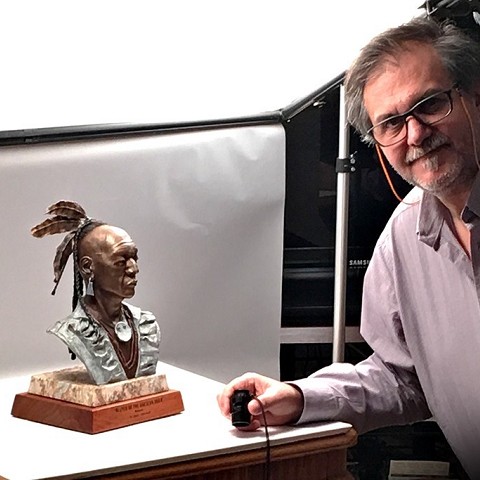 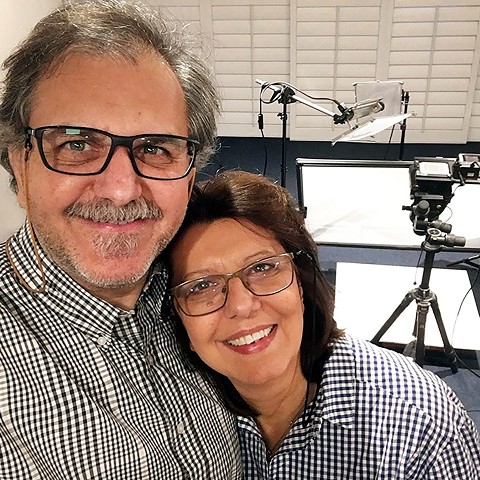